Experienced Assistant Cameraman available throughout the UK and worldwide.

Some exciting branded content for a well known clothing brand

Have spent a few weeks up in the lakes working on a amazing show about dogs for BBC 2, coming to TV near you in the Spring!

Another series of Peter Kays Car Share in the can! Had a great time building/Operating the rig for Series 2

​Filmed some amazing excerpts from works nominated for the Bruntwood prize, The Nike Academy training before playing Barcelona and some idents for Admiral Insurance.

Had a great couple of days on 'Wolfblood' S4 with the Movi, spent several days with some amazing Magnet Kitchens and shot an amazing Music video for the Virgin Marys.

A recent project involved quite abit of Tech and lots and lots of cable. Heres a link to an article in Broadcast magazine.

rehearsals. Also helped shot a pilot for BBC music, it'll be a cracker if it gets the green light! 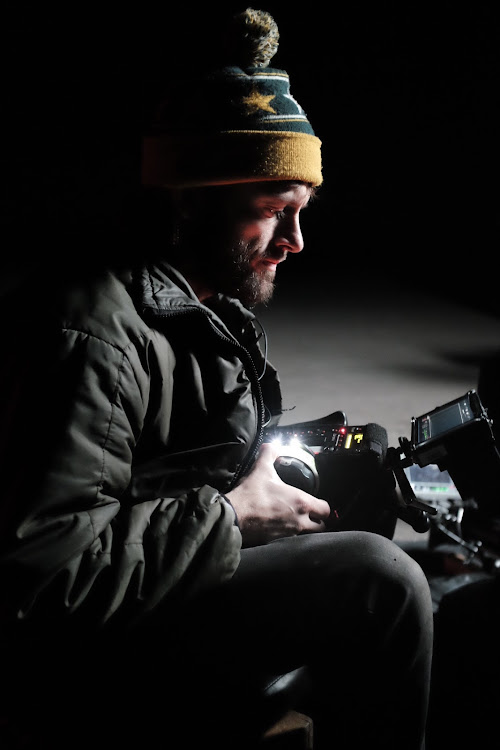